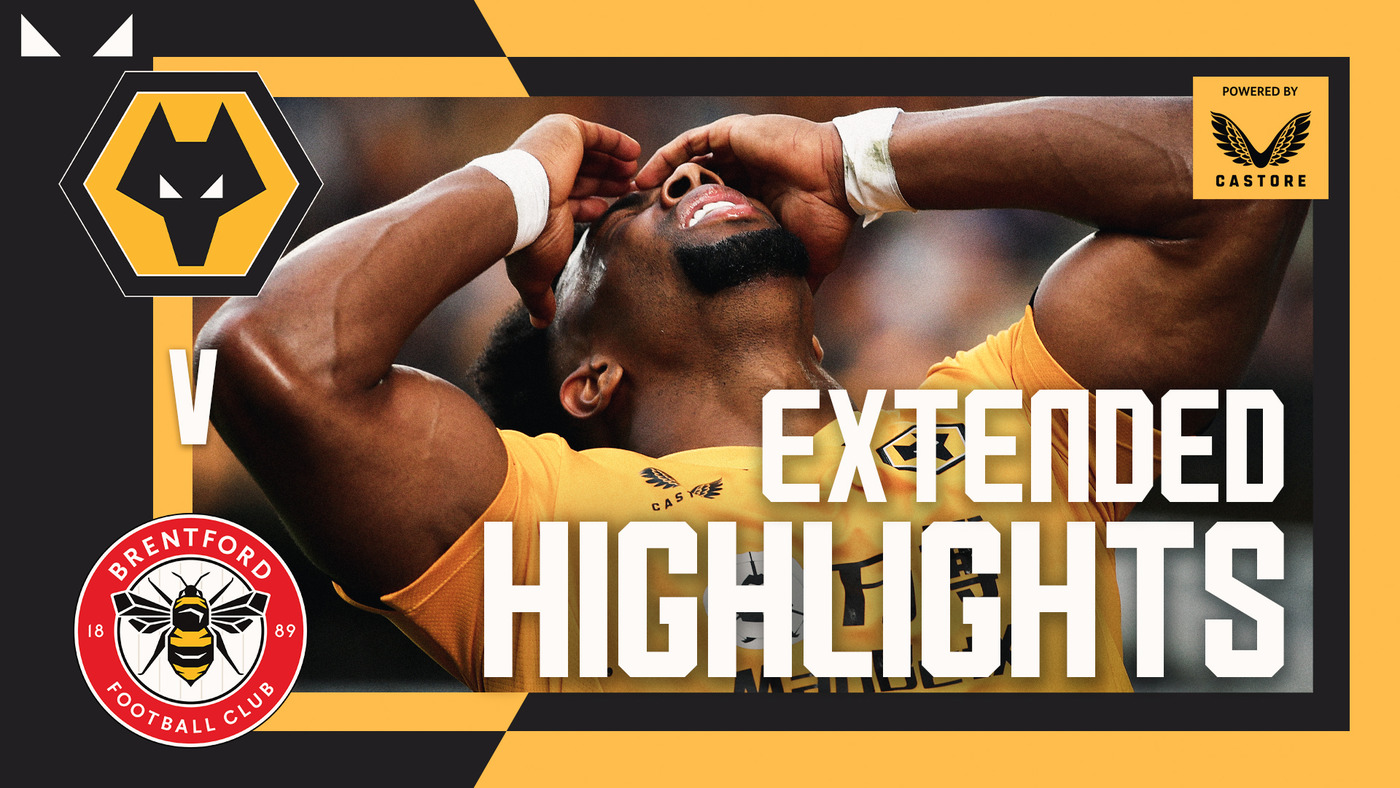 Up next: HWANG WATCH! | In-depth look at Hee Chan Hwang training with his new teammates

Wolves were unable to fight from behind and overcome a dogged ten-man Brentford as the wait for the first home victory of the season continues. Still looking for their opening Molineux goal of the Premier League campaign, Bruno Lage’s side were punished for an under-par 25-minute spell at the end of the first half, as Ivan Toney dispatched a penalty to put his side ahead after the striker was felled in the area, while the Brentford man also got an assist just six minutes later when he made a powerful run behind the Wolves defense to lay the ball on a plate for Bryan Mbeumo.