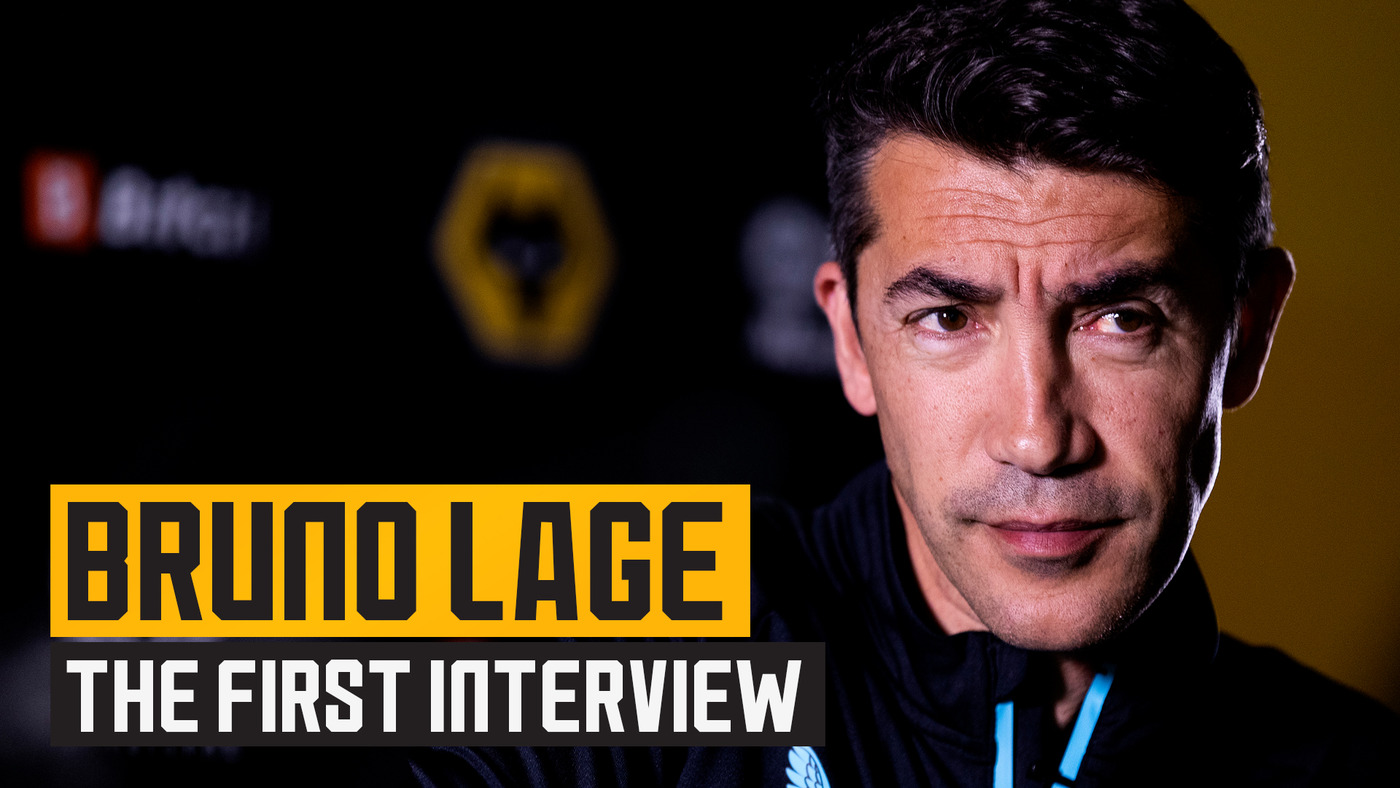 Up next: Wolves Women 3-1 Lincoln Women | Highlights from Molineux

Bruno Lage has been appointed as the new first-team head coach of Wolves. The Portuguese joins having most recently spent 18 months at the helm of Benfica, who he led to the Primeira Liga title in his first season in management. In his first words as Wolves boss, he chats his first impressions of the club, his reaction to being appointed and ambitions for the future. Bruno now heads back to Portugal to prepare for the beginning of pre-season in July, where you'll be hearing more from our new head coach!