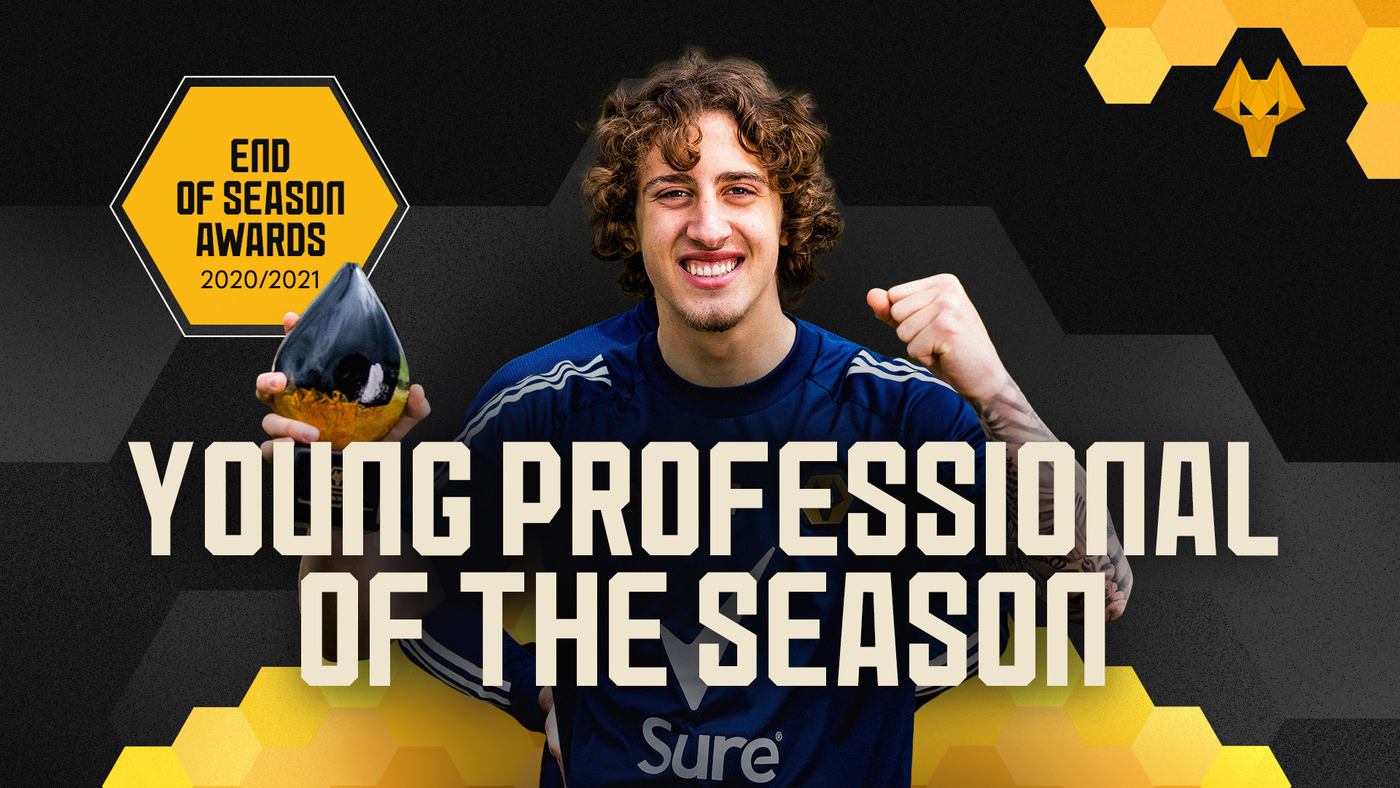 Up next: Players' Player of the Season | Pedro Neto

18-year-old striker Fabio Silva was presented with the Young Professional of the Season title following his first campaign in English football. Having made the move from Porto in the summer, Silva was thrust into the limelight earlier than expected due to the season-ending injury to regular number nine Raul Jimenez, but the Portugal youth international has shown impressive growth throughout the year.