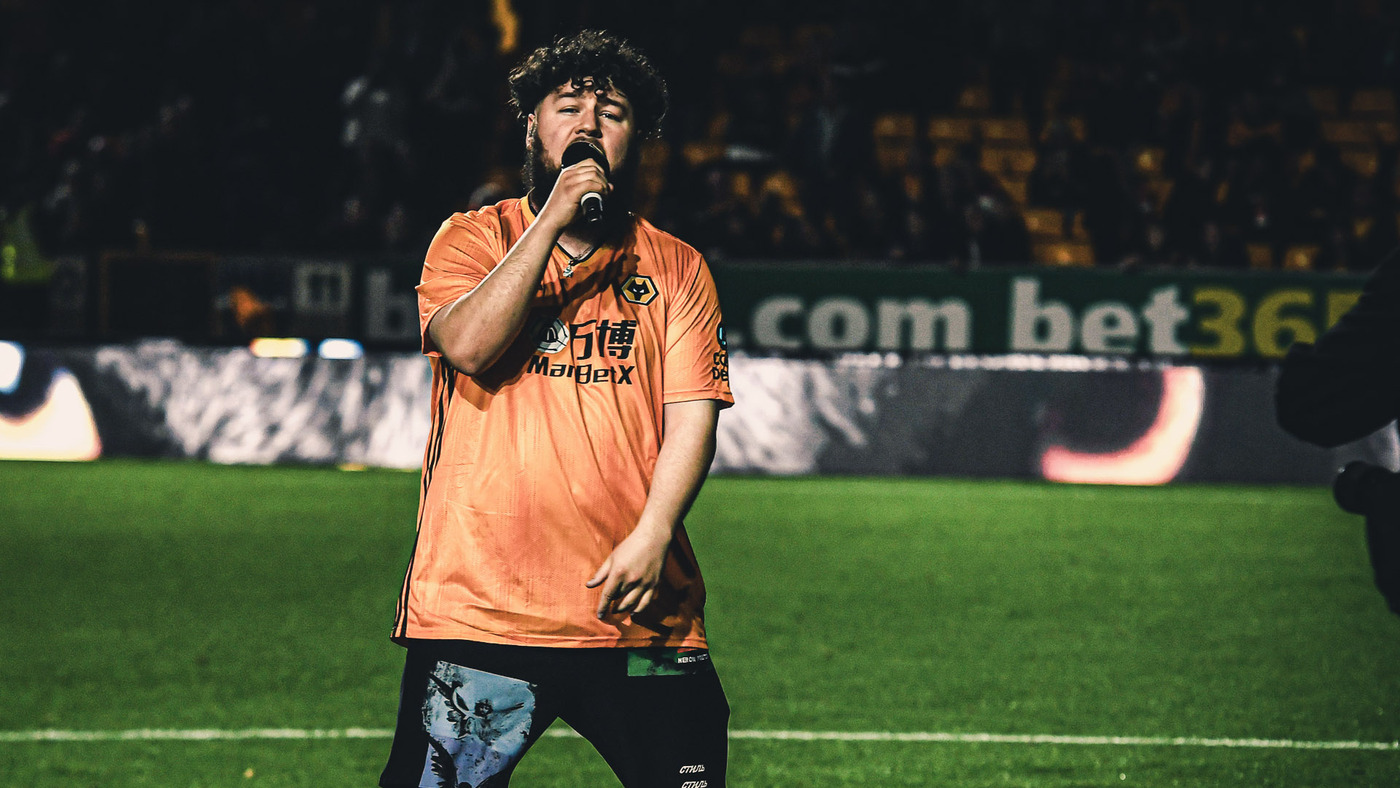 Up next: Coady on an amazing week for Wolves

Grammy-nominated artist S-X spoke to Wolves TV ahead of his performance at Molineux about growing up in the area, going from the club shop to huge artists, taking inspiration from Childish Gambino and becoming a Wolves Foundation ambassador