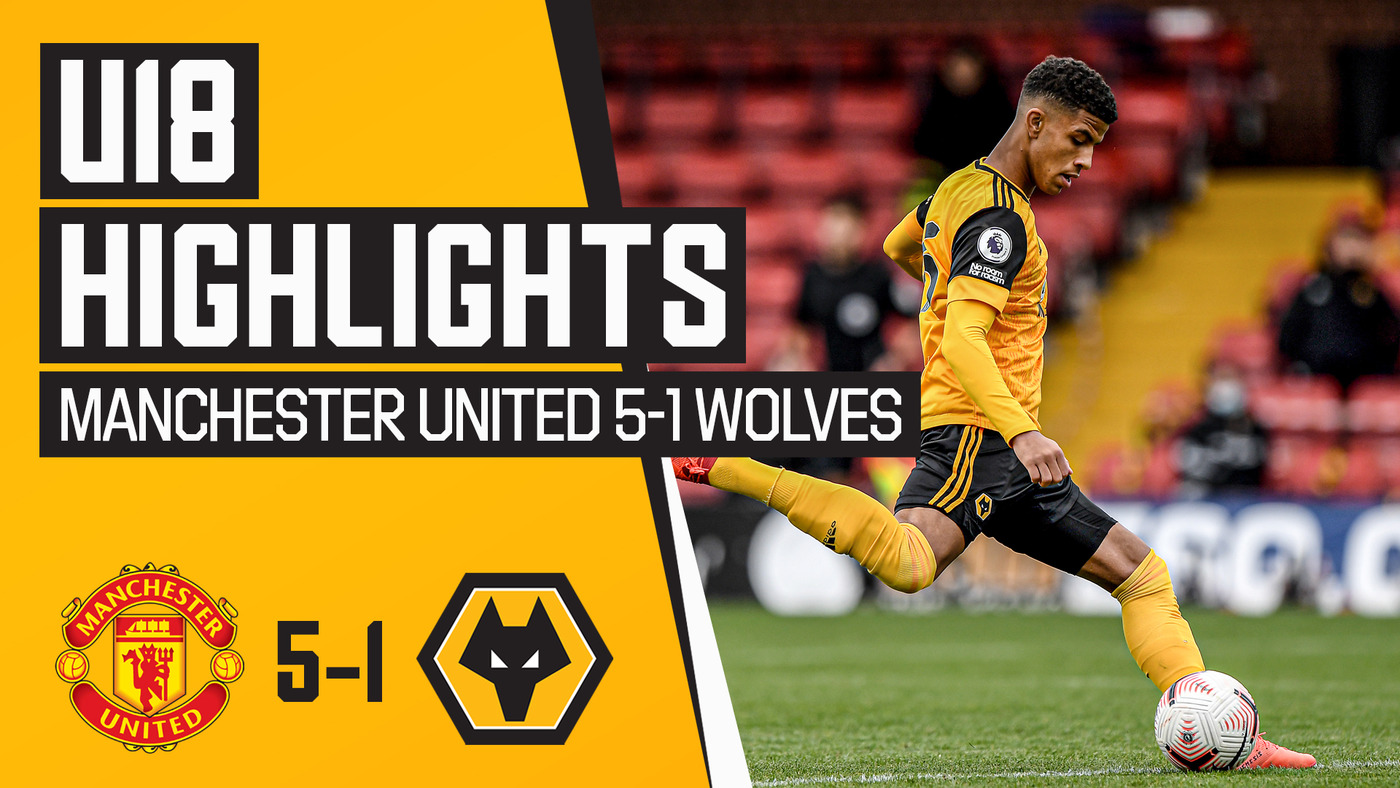 Up next: Wolves held to a draw in the Black Country derby | Wolves 1-1 West Bromwich Albion | PL2 Highlights

Wolves were left with just 13 players to choose from during the last few weeks, including in Saturday’s 5-1 loss to league leaders Manchester United, where Wolves still produced a positive performance and looked to have swung momentum in their side after Chem Campbell struck from the penalty spot just after half-time, but defensive mistakes allowed a clinical Red Devils side to prosper late on.