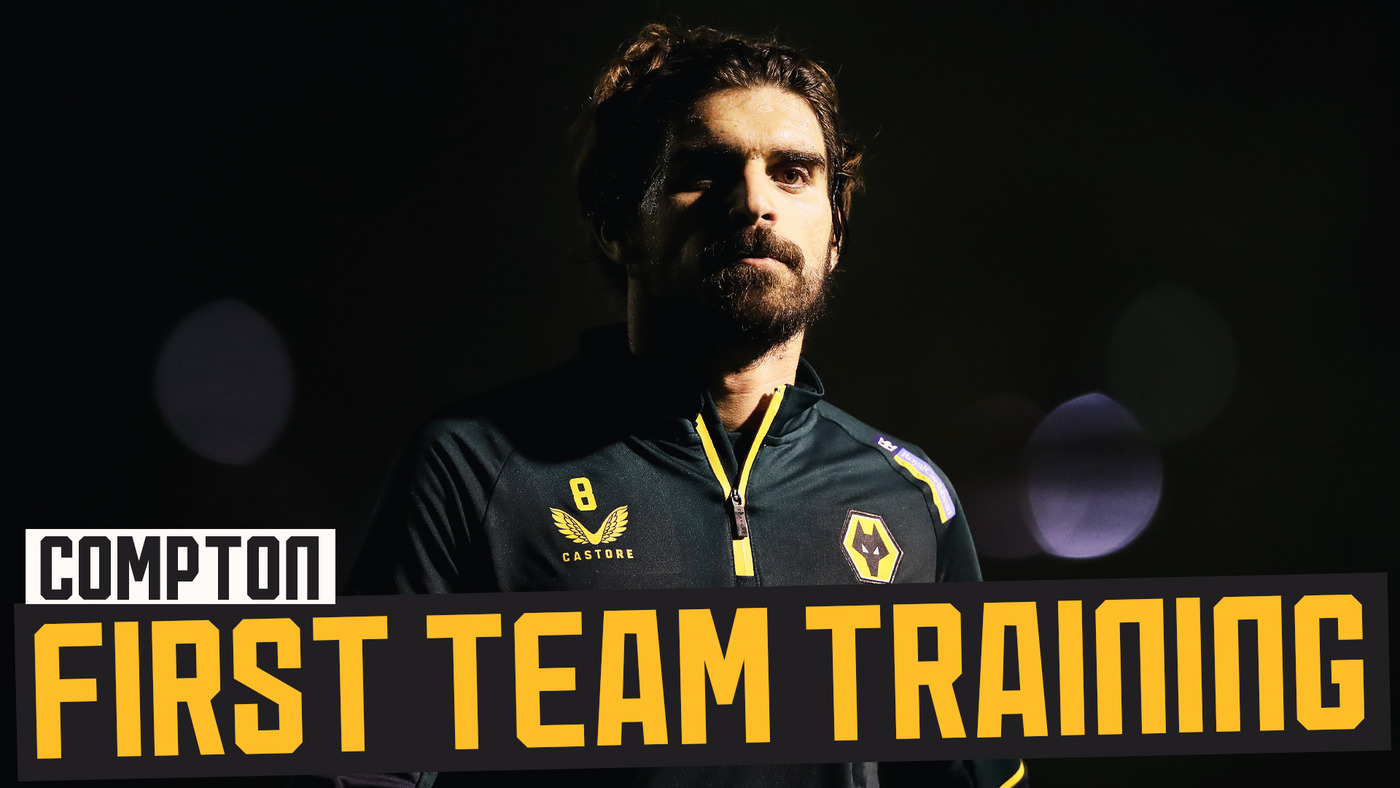 Up next: KOREAN LESSONS WITH HEE CHAN HWANG! | TEACHING HIS TEAMMATES KEY PHRASES

Training under the lights | Wolves prepare for West Ham clash

Catch up with the latest from Compton ahead of Wolves’ Premier League clash with West Ham. Watch the players arriving for training with smiles on their faces ahead of a hard day’s work on the grass. The goalkeepers were the first out, getting their hands dirty as they went through their coaching drills. Jonny was next to join them, continuing his recovery from injury. The rest of the first-team followed, as they were put through their paces with the warm-up drills. Training continued as the light disappeared at Compton, with a beautful sunset the backdrop to the action, before Bruno Lage’s men finished their day under the floodlights with a practice match followed by a shooting drill.

View All the Wolves online shop