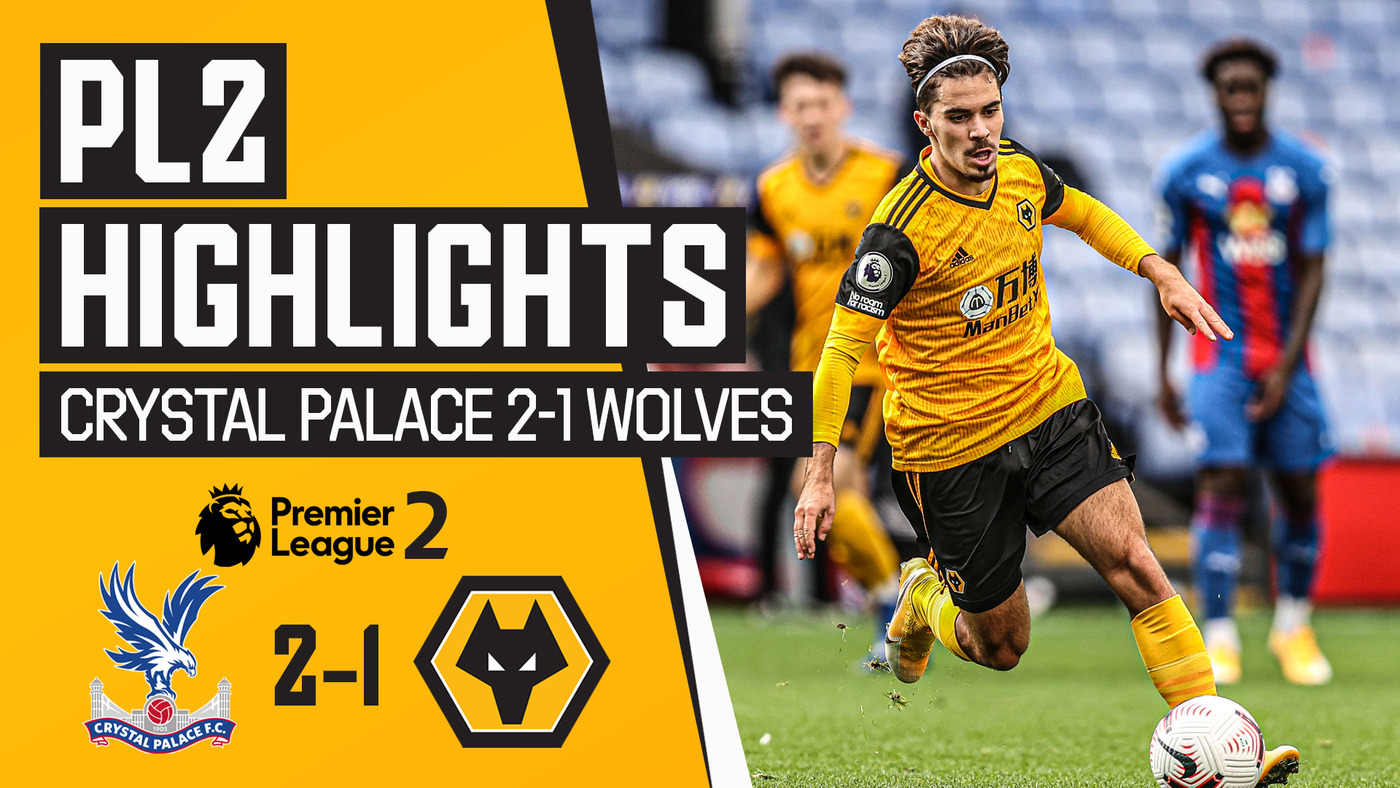 Up next: Walker wins it at the death! Lincoln 2-3 Wolves Women | Highlights

Taylor Perry’s stunning free-kick was not enough for Wolves under-23s to take a point against a Crystal Palace side which was full of experience, in their latest Premier League 2 clash. Palace named three senior members of their first-team squad in the line-up, with Christian Benteke, Martin Kelly and James Tomkins all starting the contest against a Wolves development team which included a first start for Vitinha following his move to Molineux in the summer.

Every Angle | Pedro Neto vs Southampton

Jonny's back and scoring screamers! | Wolves vs Leicester preparations

Moutinho on his wondergoal, VAR decisions and a dramatic win over Arsenal

Owen Hesketh on stepping up to the under-23s

James Collins on a disappointing defeat at Stoke

Behind the scenes of Willian Jose's first day and training session

Vitinha stunner sends us into the next round! | Chorley 0-1 Wolves | FA Cup Highlights

Meet the Wolves Rocket League team | Our Esports team play 'most likely to'...

Jonny joins for warm ups, squad have mini-match before Chorley in the cup

Up for the cup! Dendoncker returns as the squad train for Crystal Palace

Nelson Semedo on fighting back against Spurs

Sensational skill and finish from Podence v Arsenal | Every Angle

Matheson reflects on his first goal for the club!

Collins reflects on a comfortable victory

Back from international duty! | Squad reunite and train ahead of Southampton

Goal of the Season so far | Wolves Women win eight in a row!

Fabio Silva on matchwinning performance for the under-21s

James Collins on his side learning from experience

Jimenez reflects on defeat to the Foxes

Podence back on the scoresheet! | Wolves 2-0 Crystal Palace | Extended highlights

Collins on a good performance but a tough loss

Walker wins it at the death! Lincoln 2-3 Wolves Women | Highlights

Nuno on the next three years, his passion for Wolves and his relationship with supporters.

Moutinho on a tough match and vital win at Elland Road

Pedro Neto on bouncing back, new recruits and his winning goal against Fulham | Matchday Live Extra

Coady on getting back to winning ways

NELSON SEMEDO TRAINS FOR THE FIRST TIME WITH WOLVES! | Our new signing has double session ahead of West Ham

Welcome to Wolves Ki-Jana Hoever! | Getting to know our newest recruit

Cundle delighted with goal and attitude against Leeds United

Theo Corbeanu on scoring his first U23 goal

James Collins on starting the season with a win

WELCOME TO WOLVES, VITINHA! | GET TO KNOW OUR NEW SIGNING

WELCOME TO WOLVES, MARÇAL! | GETTING TO KNOW OUR NEW SIGNING

BEHIND THE SCENES OF FABIO SILVA'S SIGNING DAY! | WELCOME TO WOLVES

WELCOME TO WOLVES, FABIO SILVA! | Get to know our exciting new signing!

Player of the Season | Raul Jimenez

Fan of the Season | Odin Henrikssen

Neves and Nuno on Europa League final 8, ambitions, Sevilla and winning for Jonny.

Wolves Matchday -1 | Inside the camp in Dusseldorf!

Coady on returning to winning ways

Jimenez insists that it is not over yet

Goalscorer Jota on the 3-0 victory over Everton 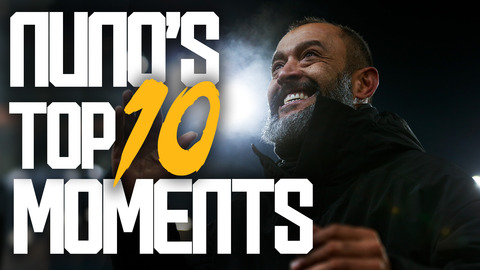 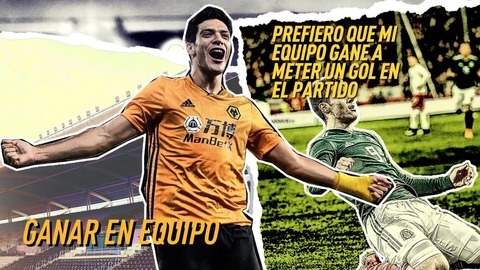 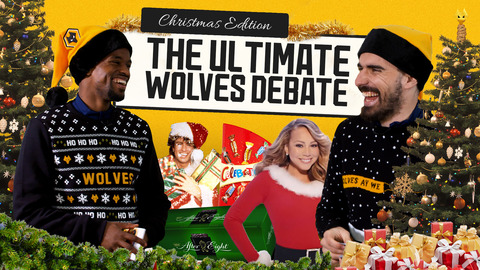 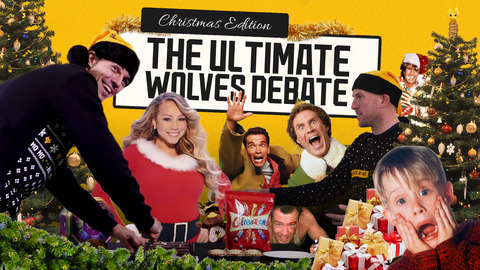 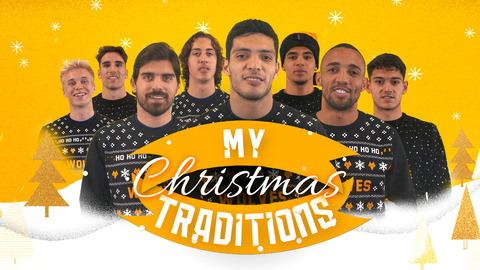 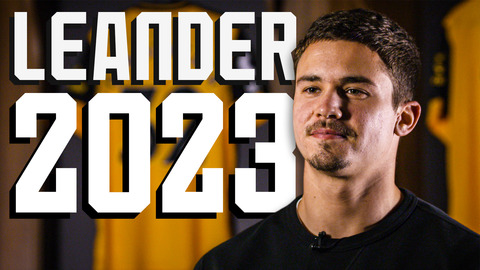 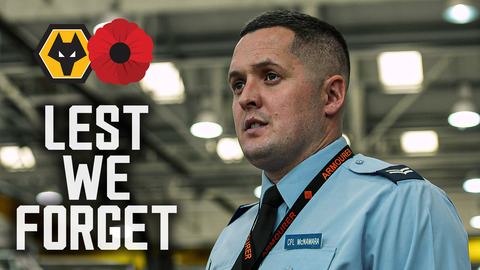 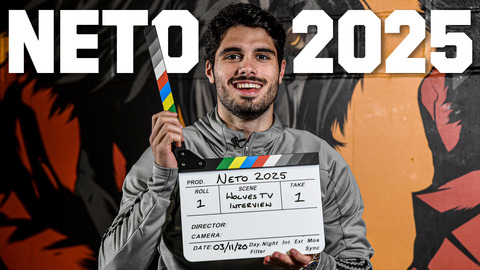 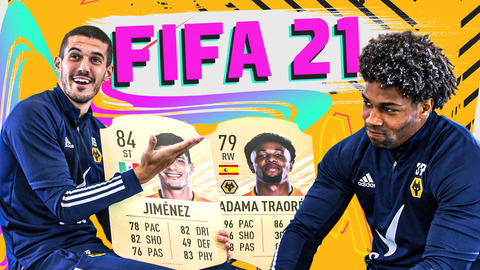 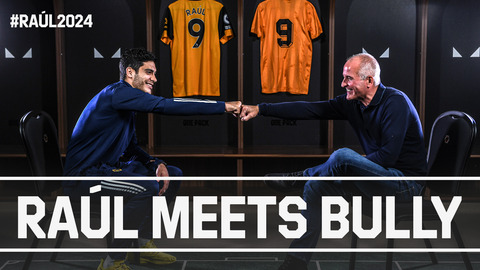 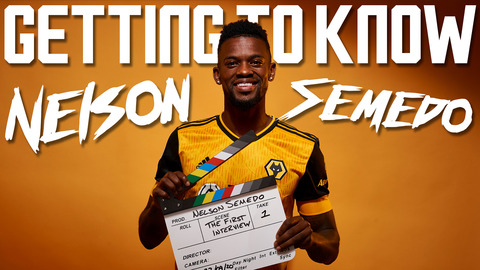 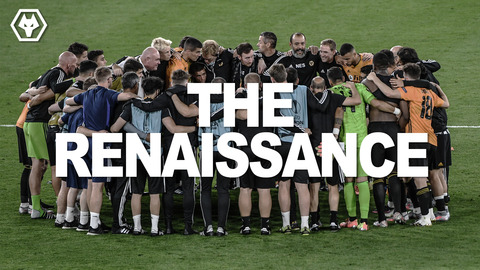