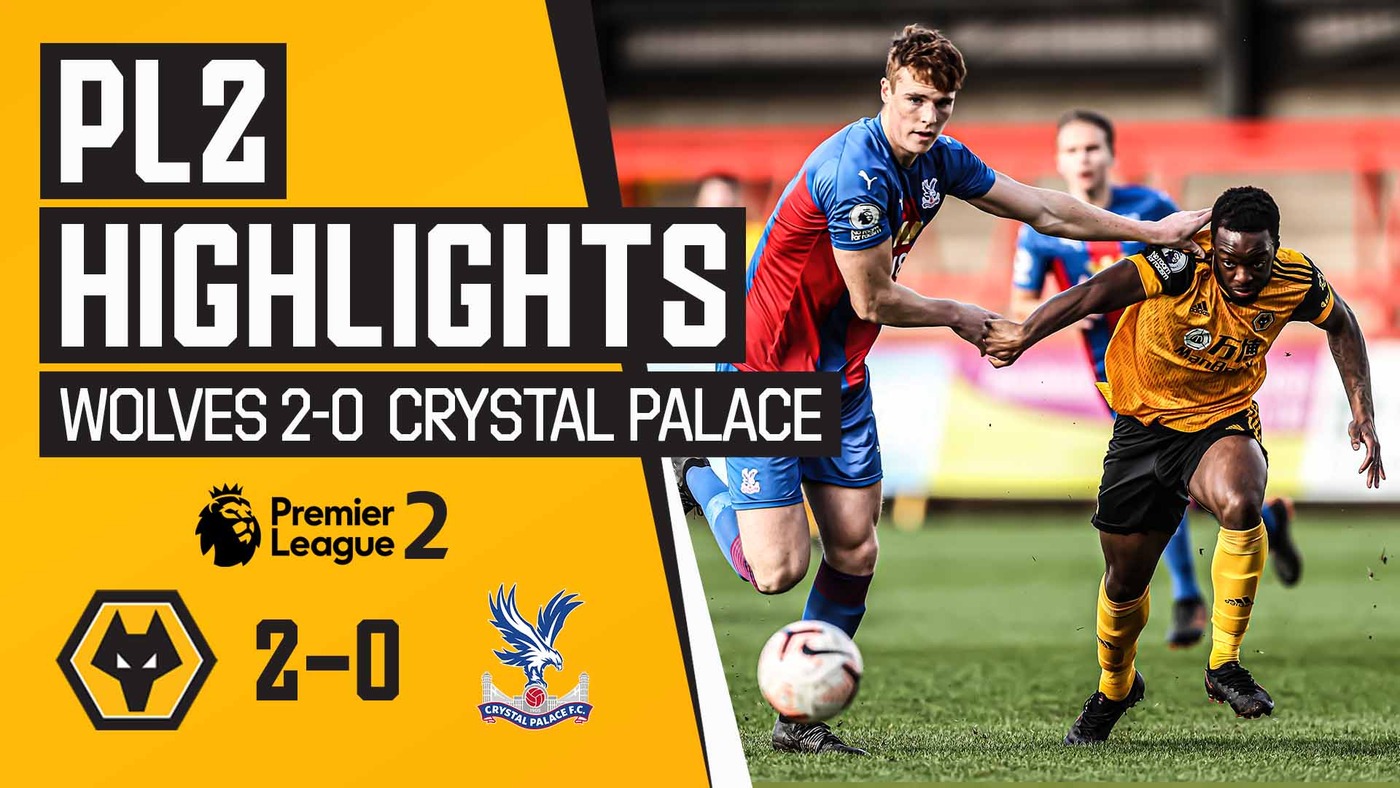 Up next: Hong Wan on contributing to under-23's win

Catch all the action from yesterday afternoon's game at Aggborough Stadium. Theo Corbeanu forced an own goal less than three minutes into the game and then Owen Hesketh continued his goalscoring form with Wolves' second early in the first half.