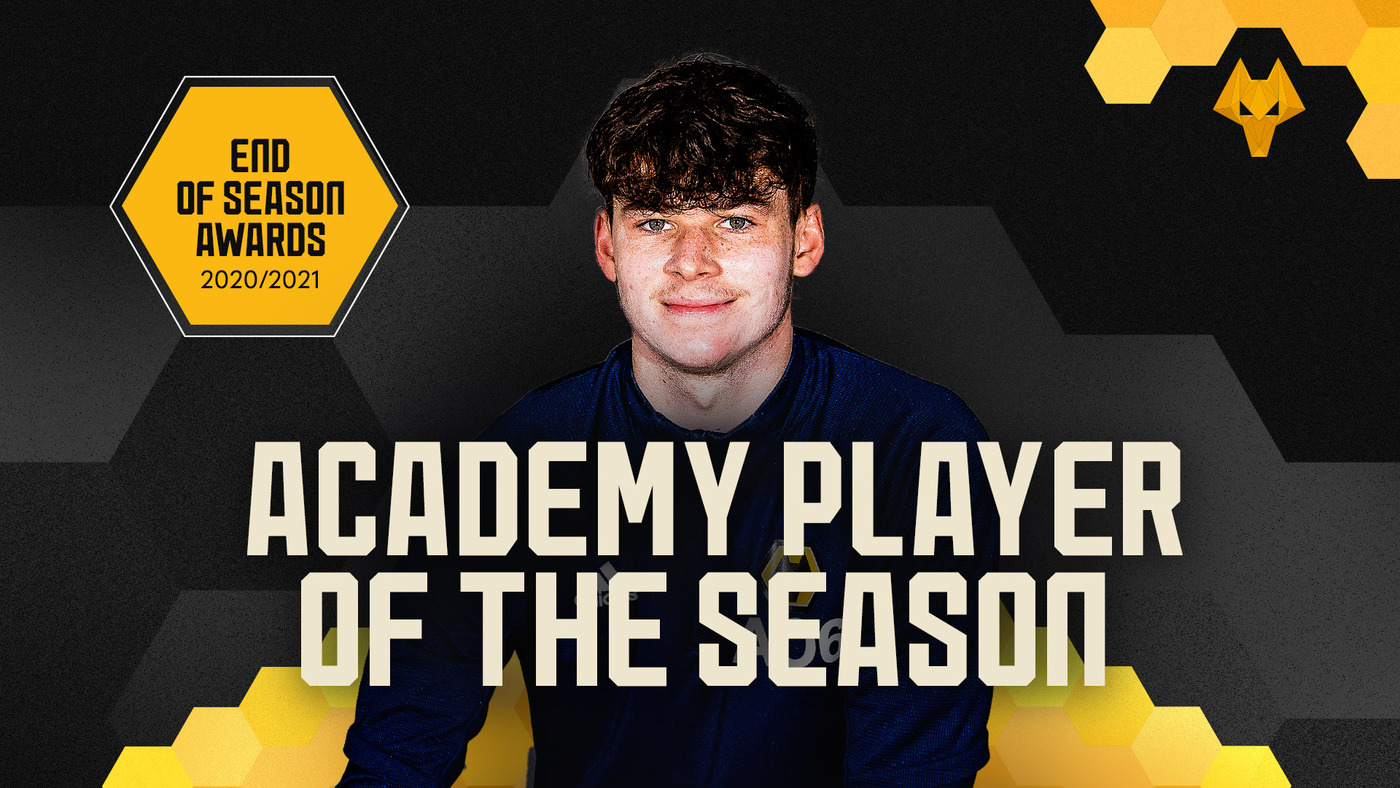 This season's Academy Player of the Season was won by Owen Hesketh for his fine performances for both the under-18s and under-23s this term. The young Welsh midfielder has shown his promise as he made the step up to the development side in the second-half of the season, scoring six goals and creating two assists in Premier League 2 to help James Collins’ side to the Division 2 play-offs.