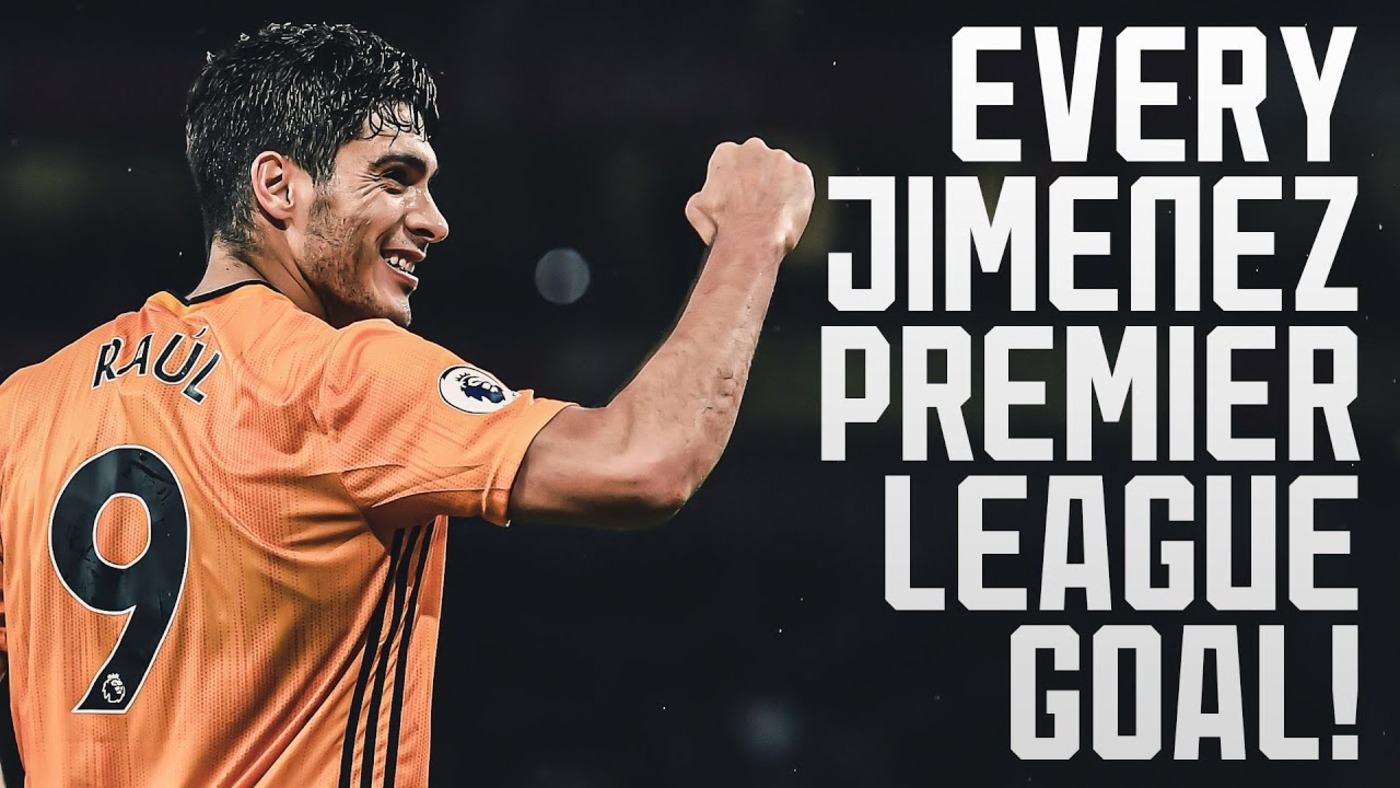 Up next: Every Angle | Adama Traore sets up Raul Jimenez's record-breaking goal!

Raul Jimenez got our second and third goals against Southampton, becoming Wolves' Premier League top scorer in the process. Watch all of his record-breaking Premier League goals, including strikes against Man City, Arsenal, Chelsea, Tottenham and Everton.