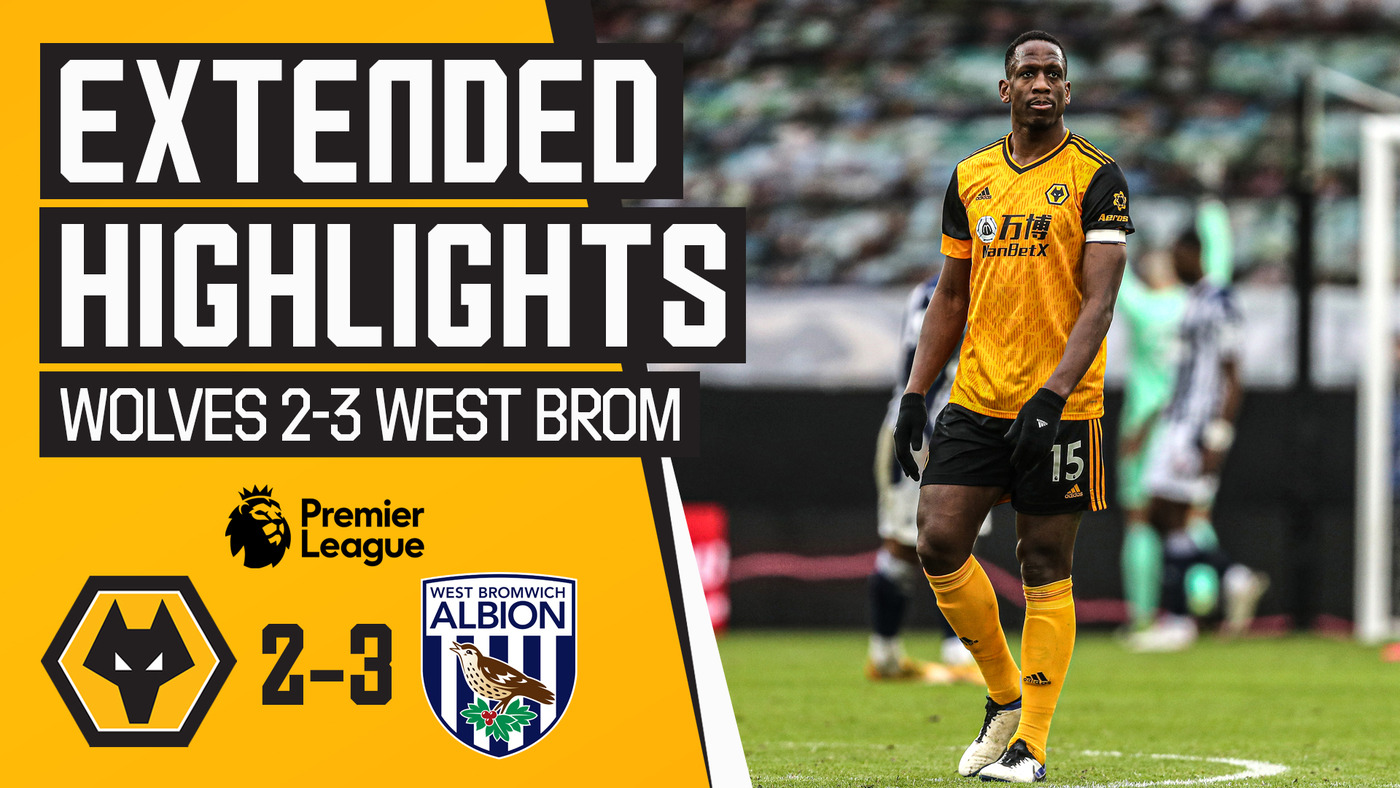 Wolves suffered defeat in the first Black Country derby since 2012, as two penalties helped West Bromwich Albion to victory at Molineux. The old gold had led 2-1 at the break, but two goals in the space of four second-half minutes gave the Baggies something to hold on to, and they did just that by repelling all Wolves questions.