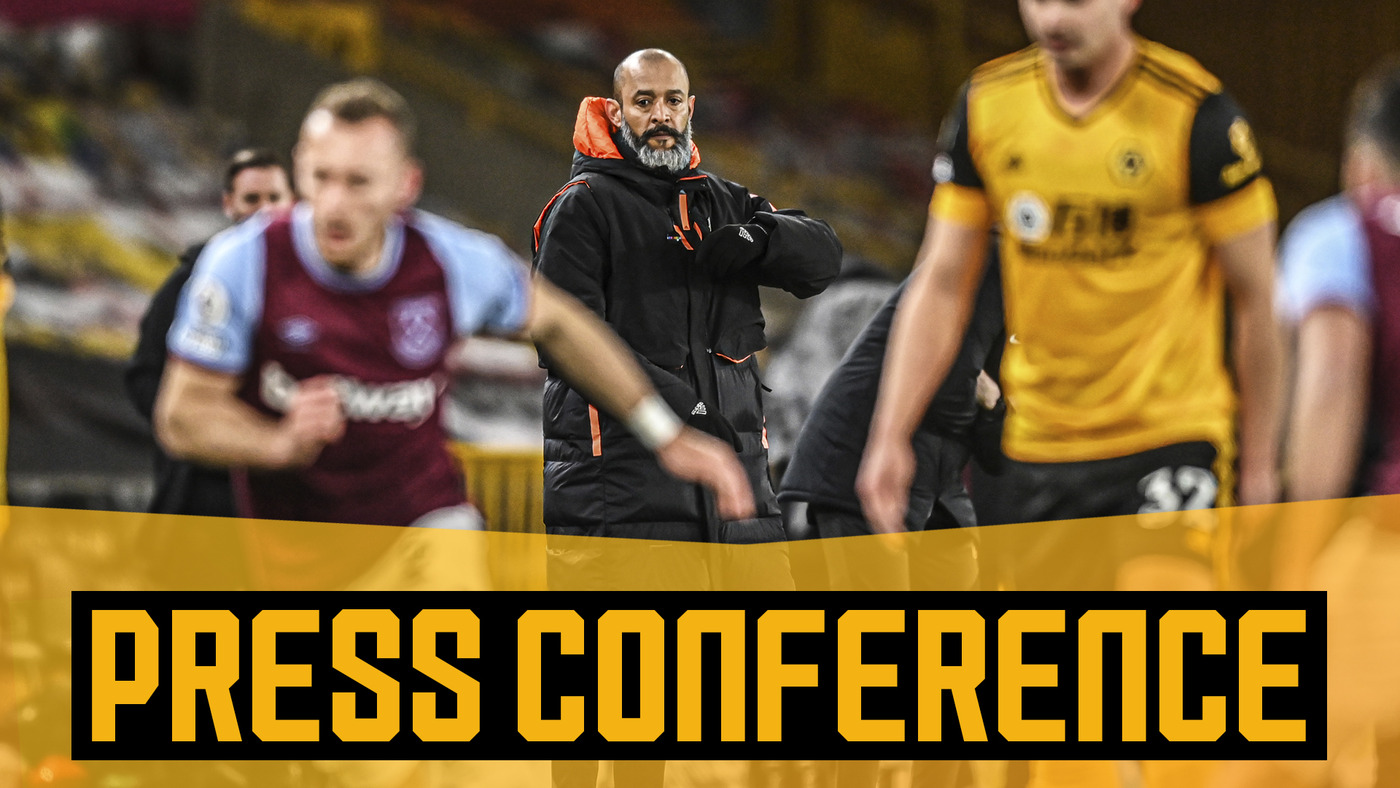 The head coach, who acknowledged he would once again be without Willy Boly, who can rejoin the squad on Tuesday following his Covid-19 self-isolation, as well as long-term absentee Jonny for their latest Premier League clash, admitted that the criticism the team received for their defensive display earlier in the week ‘hurt’, but focus immediately turned to Fulham and the goal of reaching the high standards the whole squad set for themselves.