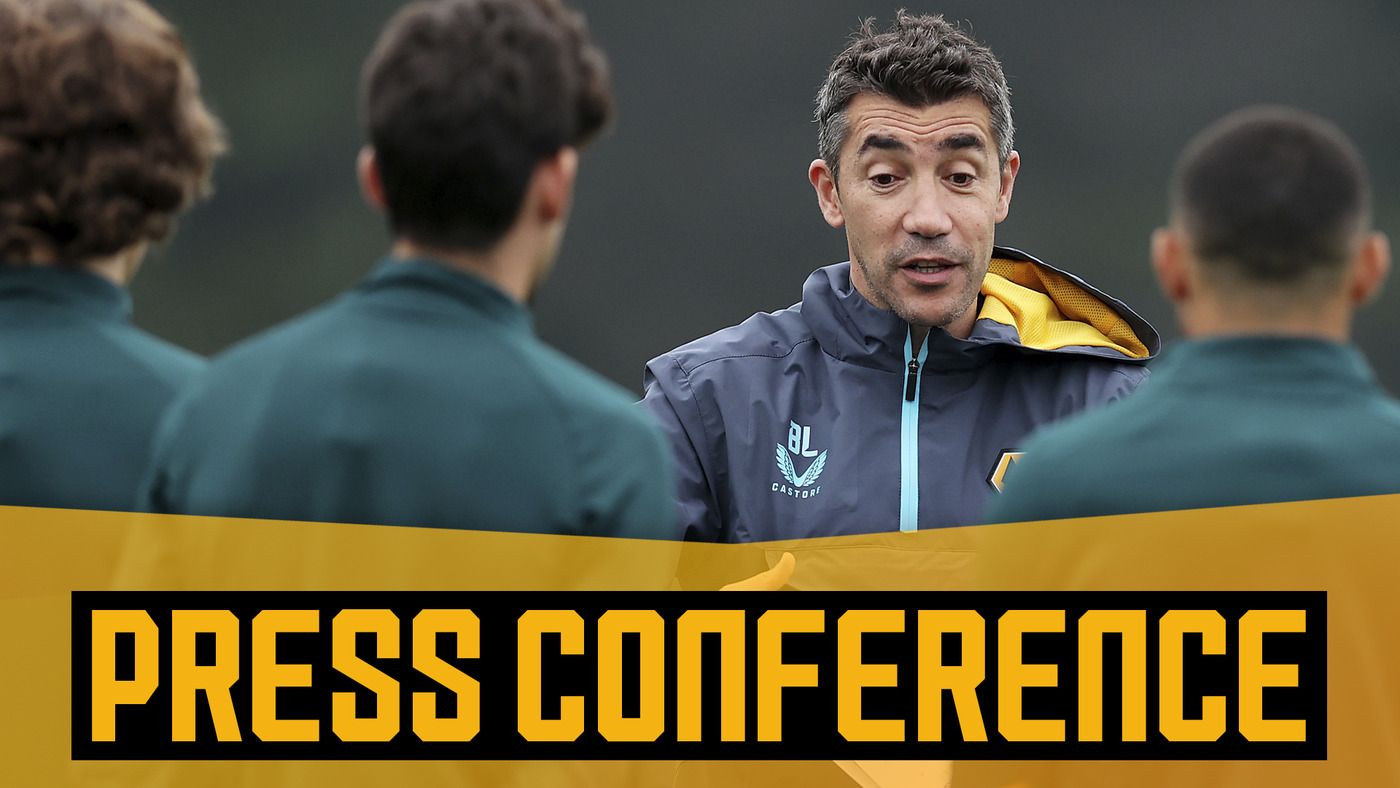 Up next: James Collins on an enjoyable evening at Exeter

Bruno Lage is calling on his players to give the Wolves supporters a performance to be proud of when they take on Brentford at Molineux tomorrow lunchtime. Although Wolves earned their first win of the Premier League season last week, Lage insists his squad has not given the fans anything to be thankful for yet, despite the supporters giving his side incredible backing throughout the opening weeks of the campaign, culminating in a party-like atmosphere at Vicarage Road last weekend, which spurred on the players to pick up the three points.