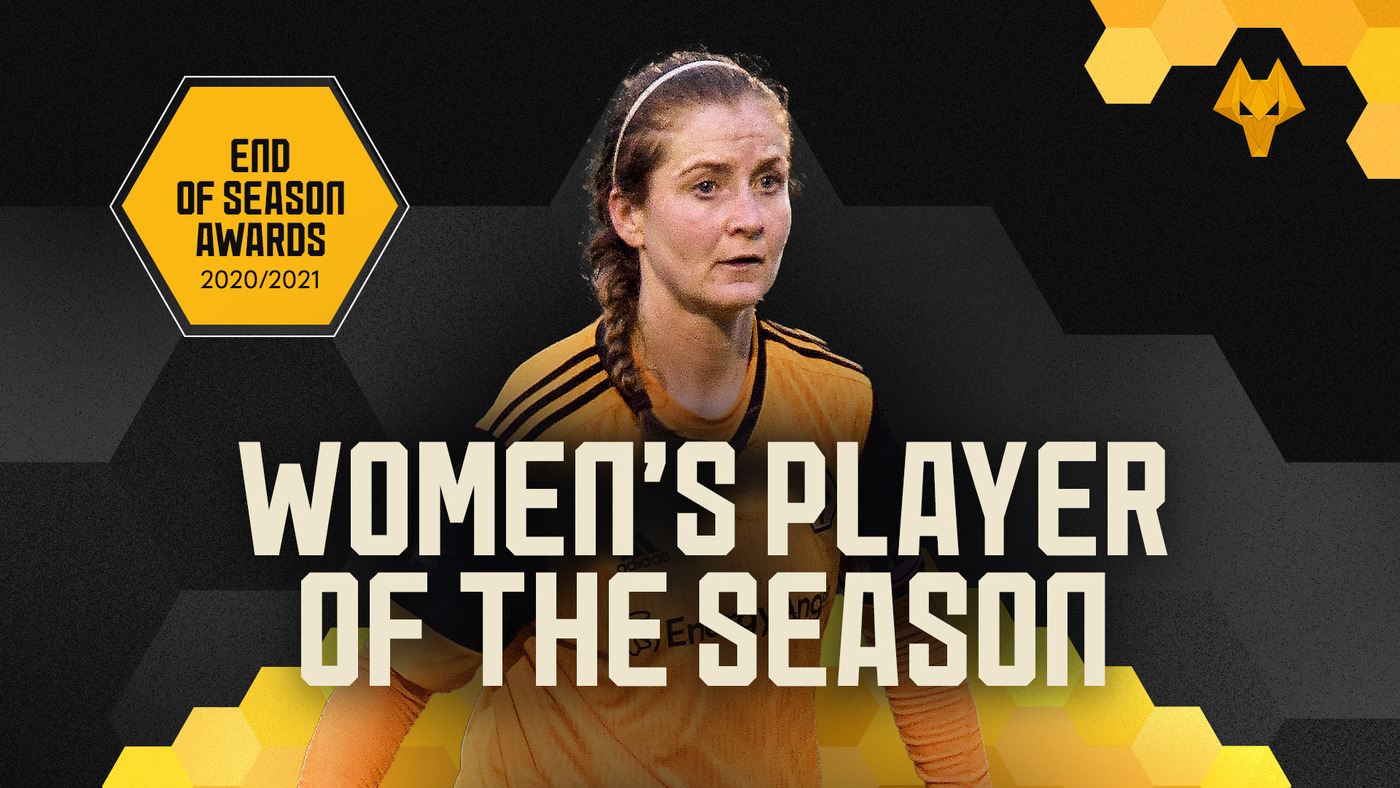 Up next: Academy Player of the Season | Owen Hesketh

Having made her 300th appearance of the season during another incredible campaign – which once again ended by being made null and void – for Dan McNamara’s table-topping side, Price also played a vital role in leading the team on an inspiring run in the Vitality Women’s FA Cup. The run included spectacular victories over third-tier sides Nottingham Forest and Watford, as Wolves Women reached the fourth round of the competition for the first time in 15 years.