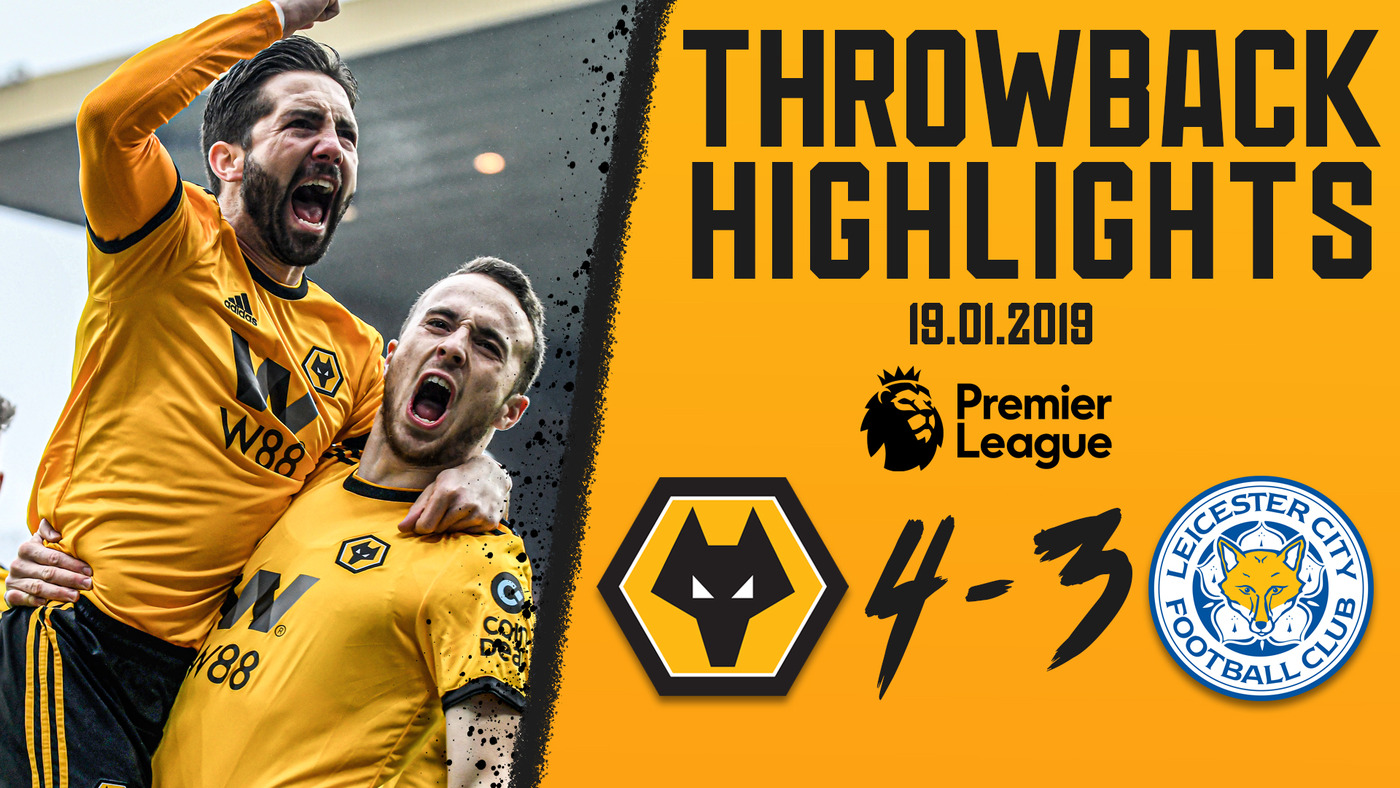 Up next: Kilman penalised as The Foxes take the win | Leicester City 1-0 Wolves | Extended Highlights

Diogo Jota inspired Wolves to a sensational victory with a remarkable hat-trick in a topsy-turvy, seven-goal thriller with Leicester City. The Portuguese opened and closed the scoring, writing the final chapter on the most thrilling of games, which also featured Ryan Bennett’s first goal of the season and multiple Leicester fightbacks.