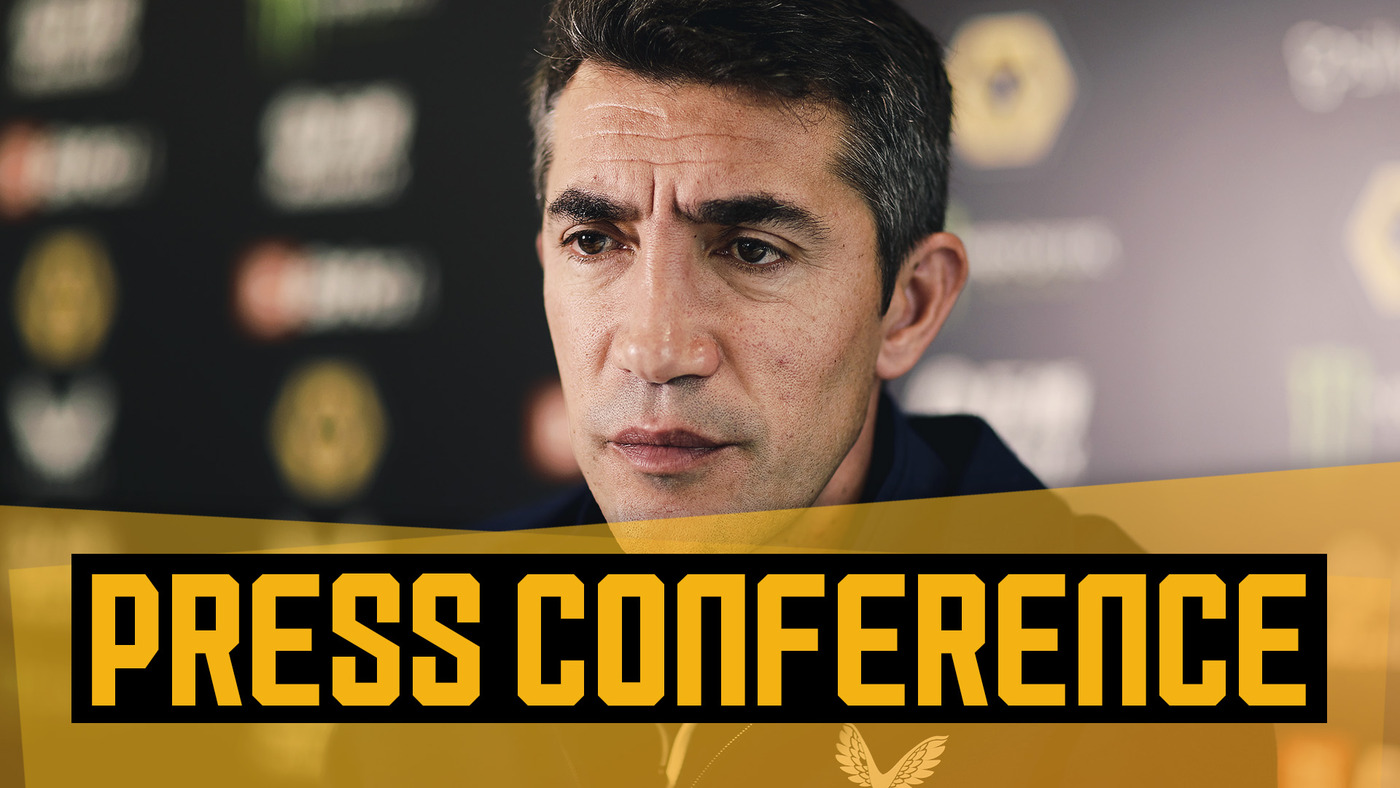 The head coach, who confirmed he will be without Yerson Mosquera and Rayan Ait-Nouri for this weekend’s Premier League trip to Southampton, after the pair came off injured in the Carabao Cup penalty shootout defeat to Spurs in midweek, is not ruling out playing a four-man defence or changing the same 11 players who began in the last three top-flight matches on Sunday, but knows his team need to improve at both ends of the pitch.